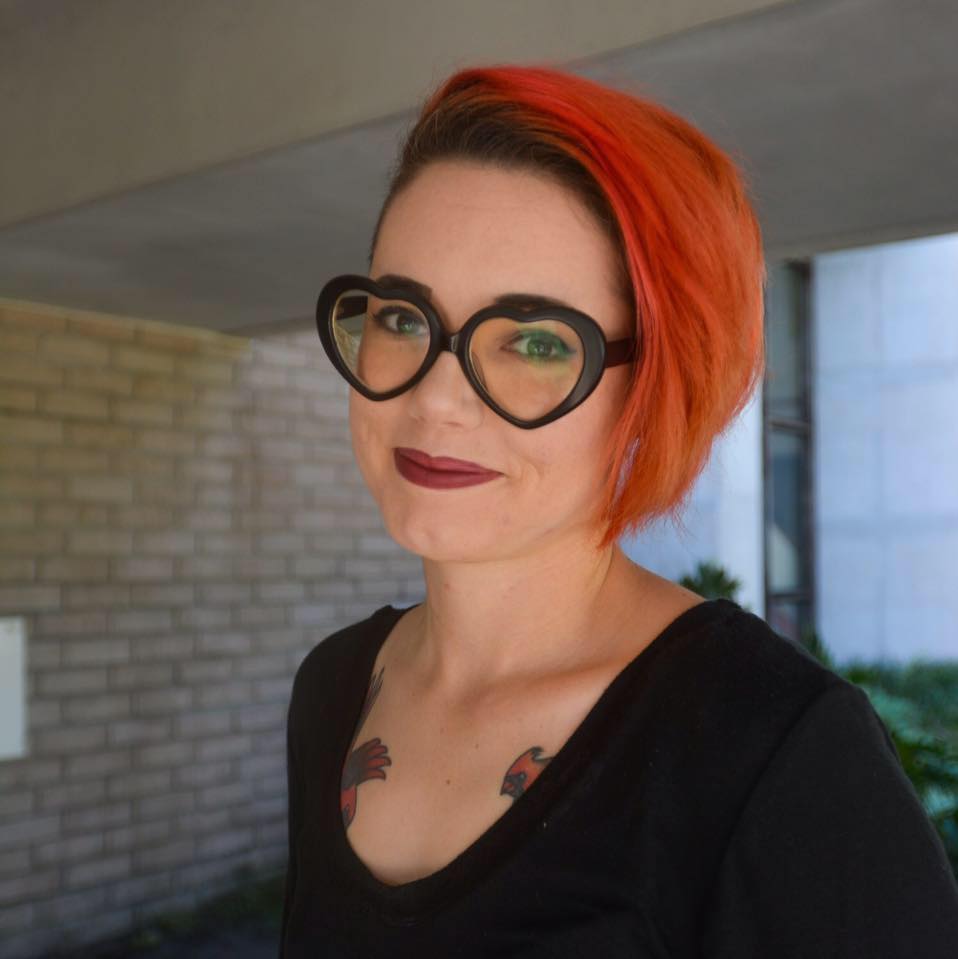 Tiffany grew up in Lakeland and moved to Orlando in 2009 to attend the University of Central Florida. She graduated in 2012 with a Bachelor of Arts in Theatre Studies and a minor in English Literature. Starting in 2011, Tiffany worked as a regular stage manager at Orlando Repertory Theatre where she honed her skills as a theater professional, working with (and learning from) a wide range of people, whose experience levels ran the gamut from young students to seasoned professionals. During that time, she also worked with other local companies such as Orlando Shakespeare Theatre, Theatre Downtown, Odd-o-Ts’ Entertainment, and various independent groups at the Orlando International Fringe Festival.

Since its inception in 2012, Tiffany has had the immense privilege of serving with the Theater ministry at St. Luke’s UMC. She is thrilled to continue to support the artists, staff, and community members involved with both the Theatre and Worship ministries in her position as Production Manager.

If she isn’t sitting in her office working away at an Excel spreadsheet or calling the shots at a performance with coffee in hand, you can find Tiffany sitting outside (still with coffee in hand), either reading or taking a trip to Disney’s Animal Kingdom to ride Kilimanjaro Safaris at least 3 times in a row.