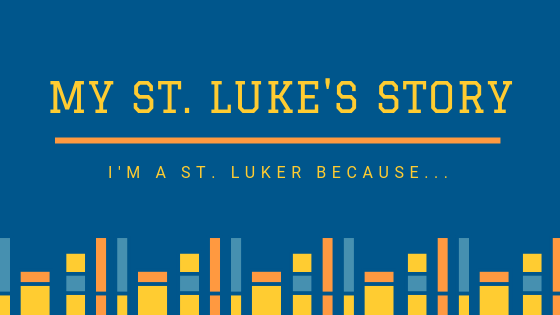 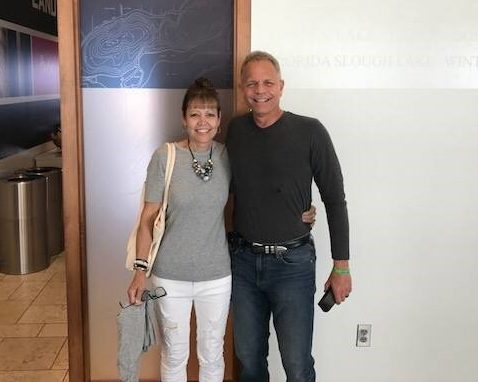 We were welcomed and made to feel like long-time members immediately. I became involved in a Bible study, and Sherry joined the Hospitality Team to serve our famous coffee and doughnuts in between services. We made many friends, friends that we still cherish today, and more than anything our time at St. Luke’s from 2004-2008 deepened, broadened, and strengthened our commitment to serve, and ensure our priorities in life were ordered properly: 1) God, 2) Others, 3) Us.

In 2008, I left Disney to join Land O’Lakes Cooperative in Minneapolis yet again, but we kept a small place in Orlando, and Sherry became a part-time nanny for a family in Windermere. Since 2008 we have been attending St. Luke’s when back in Orlando, serving at Easter and Christmas, and worshipping online when it became available. In the meantime we’ve stayed connected with Pastors Bill, Jenn, Corey, and Jad. We joined (2) different churches in Minnesota during this time, and each time we found ourselves looking for St. Luke’s in Minnesota, realizing our hearts had never left St. Luke’s. So, in November 2018 we approached Pastors Jenn and Corey and asked if we could rejoin, knowing retirement will bring us here eventually, and they were so accommodating to let us be members from afar until we come to Orlando permanently…once a St. Luker, always a St. Luker!

We are St. Lukers because of the spiritual confidence, leadership, and generosity we’ve been taught as a way of life. Working in Human Resources, I find many times each week using a theme, a quote, or learning from a St. Luke’s sermon that I share and use to inspire others with at work. I’m left handed, and I wear a green St. Luke’s UMC / LIVE Like a St. Luker wristband on my left wrist, to remind me of how a St. Luker thinks, acts, serves, and loves before I act.

Over the (11) years Sherry has been a nanny, she has brought the (4) children and parents to St. Luke’s, and just last summer 2018, the children were baptized! That was a special day for us to watch them be baptized at St. Luke’s. I’m looking forward to retirement in Florida / at St. Luke’s, my plans are to be a full-time volunteer, where I may serve the Orlando community on behalf of St. Luke’s.

I close with a quote from Pastor Jenn’s sermon on July 16, 2017 (“Fired Up About Serving”), from Erma Bombeck, “When I stand before God at the end of my life, I would hope I wouldn’t have a single bit of talent left, and could say, I used everything you gave me”.

Thank you for letting us share our story,
Brian and Sherry Dreibelbis 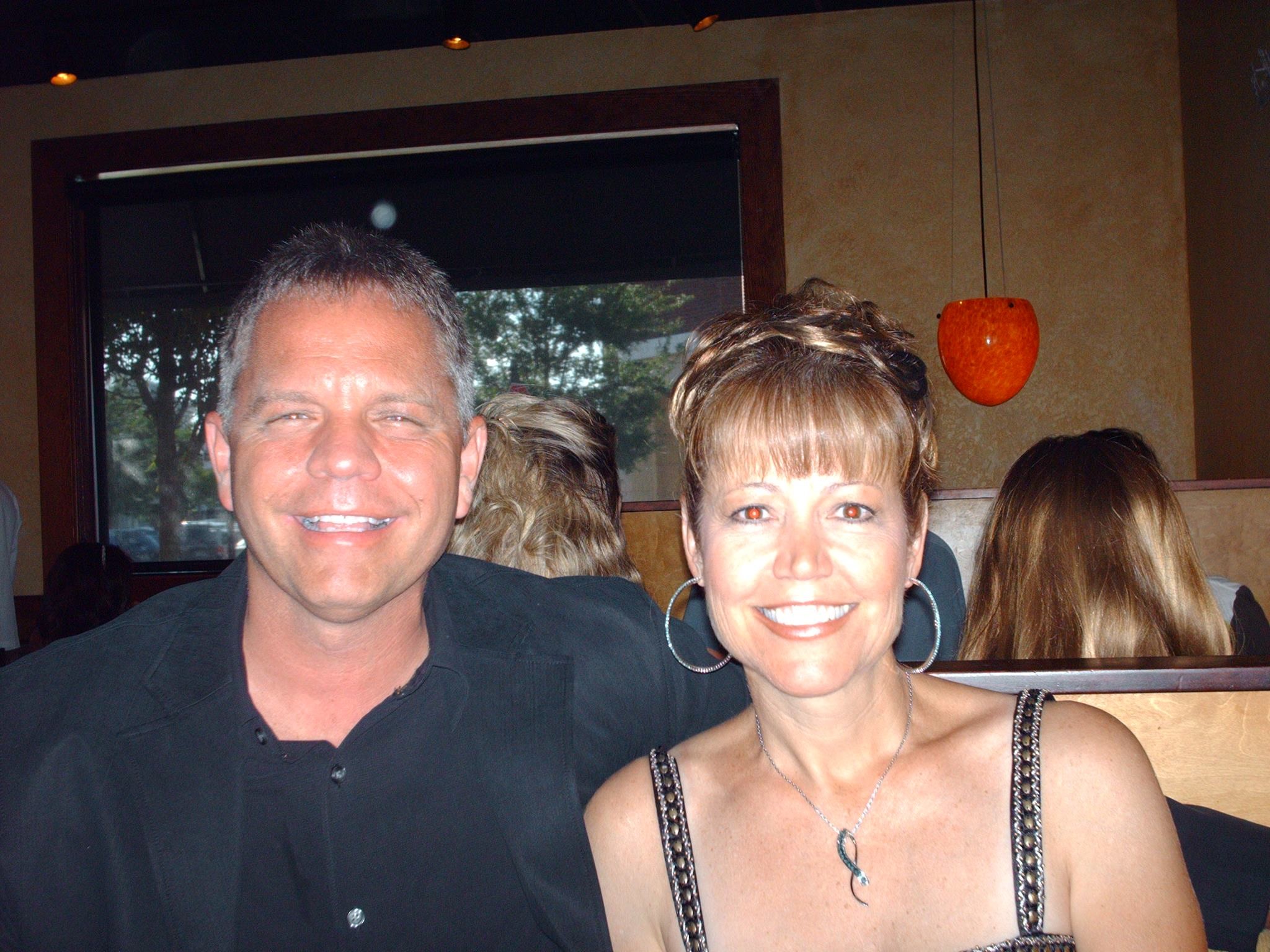