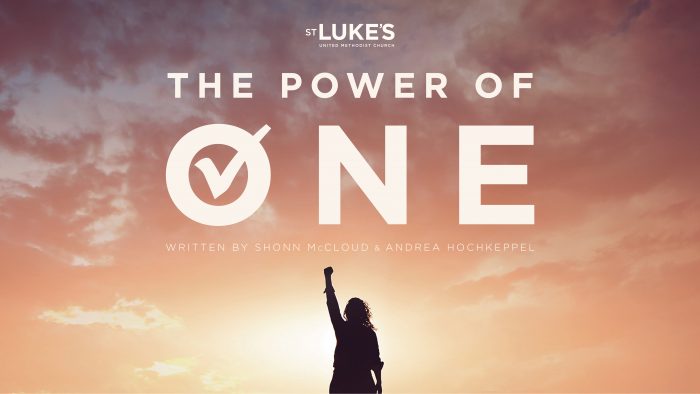 The Power of One

The Power of One Original Online Miniseries

(New episodes each Thursday in October)

October 5, 2020 (Orlando, FL) Theatre at St. Luke’s presents The Power of One, an original miniseries written by Shonn McCloud and Andrea Hochkeppel. Episodes will air at 7:30 p.m. on the Theater at St. Luke’s Facebook page October 8, 15, 22 and 29.

In The Power of One, 19-year-old Ava (Peyton Brown) is passionate about social justice but disillusioned by the political process. This year is her first opportunity to vote in a Presidential election, but she is unconvinced that her vote will make a difference. Her mom Kelly (Ame Livingston) wants to help her understand the power of her one vote, so she signs skeptical Ava up for a shift with Ride2Vote, a rideshare service to help citizens get to the polls. Ava meets four voters along the way: Bethany (Laurel Hatfield), Lucas (Kerry Alce), Frank (Kevin Brassard) and Sofia (Alina Alcantara). Each voter has a story that illuminates issues and concerns facing Central Floridians this election cycle, from poverty and homelessness, to black lives and African American communities, to patriotism and veterans’ issues, to issues such as LGBTQ+ rights and immigration issues. Through the lenses of each of these stories, Ava discovers the power of her one vote is greater than she ever imagined.

“We are so excited to be exploring the use of virtual storytelling, with an original story focusing on the idea of the power in one person seeing the impact of their voice, how our vote matters, and that none of us walk alone into the ballot booth,” said Director Steve MacKinnon.

After each episode airs, Theatre at St. Luke’s will invite viewers to stay online and join in a Community Conversation led by St. Luke’s United Methodist Church Lead Pastor, The Rev. Jennifer Stiles Williams who will be joined by subject matter experts and leaders from around Central Florida. These Community Conversations will help viewers go deeper with each issue raised by the series and connect with local opportunities to use their time, their gifts and their voice to make a difference in Central Florida.

“We are focusing on social issues facing Central Florida to raise awareness, educate, and build empathy,” said Rev. Stiles Williams. “We hope to help empower our neighbors to vote not just for themselves, but on behalf of our whole community.” Special guests you will see after each episode during the community conversation by date they will appear: 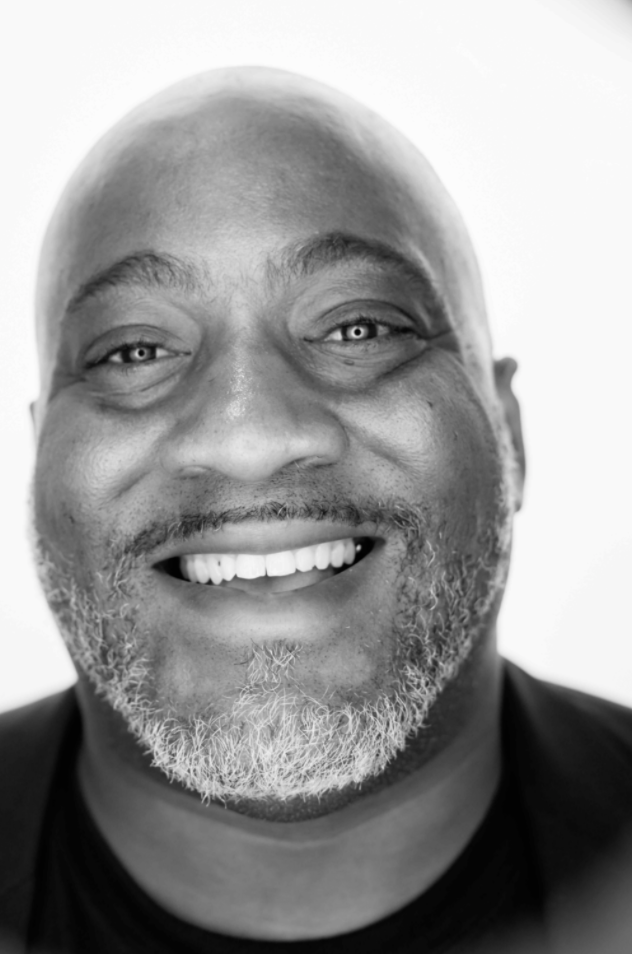 Desmond Meade is a formerly homeless returning citizen who overcame many obstacles to eventually become the President of the Florida Rights Restoration Coalition (FRRC), Chair of Floridians for a Fair Democracy, and a graduate of Florida International University College of Law.

As President and Executive Director of FRRC, which is recognized for its work on voting and criminal justice reform issues, Desmond led the FRRC to a historic victory in 2018 with the successful passage of Amendment 4, a grassroots citizen’s initiative which restored voting rights to over 1.4 million Floridians with past felony convictions. Amendment 4 represented the single largest expansion of voting rights in the United States in half a century and brought an end to 150 years of a Jim Crow-era law in Florida.

Recognized by Time Magazine as one of the 100 Most Influential People in the World for 2019, Desmond presently leads efforts to empower and civically re-engage local communities across the state, and to reshape local, state, and national criminal justice policies.  His work has resulted in being named Floridian and Central Floridian of the Year 2019.

A sought-after speaker, Desmond has made numerous appearances on radio and television, and has spoken before national organizations such as the United States Conference of Catholic Bishops, and Bread for the World. Desmond has testified before Congressional members and staffers and was a part of a delegation to the United Nations where he gave testimony regarding disenfranchisement in Florida. Desmond orchestrated a historic meeting at the White House between returning citizens and the President Obama’s administration. He has appeared on numerous shows such as Al-Jazeera, Democracy NOW, MSNBC with Joy Ann Reid, FOX News with Dana Perino and Tucker Carlson, Samantha Bee, and All In with Chris Hayes. He is a guest columnist for the Huffington Post in which one of his articles about the death of Trayvon Martin garnered national attention. Desmond has been featured in several newspaper and magazine articles and was chosen as a “Game Changer” by Politic 365, as well as being recognized as a “Foot Soldier” on the Melissa Harris-Perry Show on MSNBC.

Desmond is married and has five beautiful children. 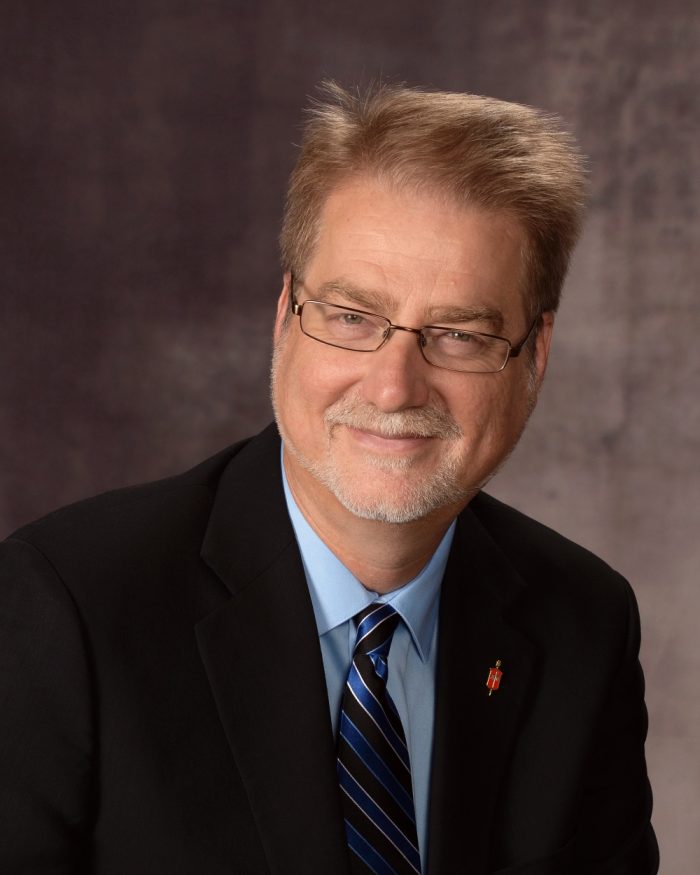 Kenneth H. Carter, Jr. is resident bishop of the Florida Conference of the United Methodist Church. Along with the Cabinet, he gives pastoral and administrative leadership to over 800 congregations, fresh expressions of church, campus ministries and outreach initiatives in an episcopal area that stretches from Tallahassee and Jacksonville to Miami and the Keys. He came to the Florida Conference in 2012, following a ministry of almost thirty years in Western North Carolina, twenty-nine as a local church pastor.

Bishop Carter served as the president of the Council of Bishops of The United Methodist Church from 2018-2020, and he was one of three moderators of The Commission on a Way Forward, from 2016 to 2018.   In addition to his responsibilities with the Florida Conference, he serves as bishop-in-residence and a consulting faculty member at Duke University Divinity School.

Bishop Carter is author of fifteen books, most recently Fresh Expressions:  A New Kind of Methodist Church (with Audrey Warren; Abingdon Press, 2017); Embracing The Wideness of God’s Mercy: The Shared Convictions of United Methodists (Abingdon Press, 2018); A Beginner’s Guide to Practicing Scriptural Imagination (Upper Room, 2019); and Fresh Expressions of People Over Property (with Audrey Warren; Abingdon Press, 2020).  His editorials have appeared in the Miami Herald, the Tampa Bay Times, and the Orlando Sentinel,  and his commentary on Christianity in the United States has appeared in the New York Times, the Washington Post, the Wall Street Journal, the Los Angeles Times and National Public Radio.

His great hope for the church is that she will rediscover an orthodox Christian faith which offers the radically inclusive grace of God to all people, and at the same time calls every follower of Jesus to inner holiness, missional compassion, justice rooted in the gospel and hopeful witness. He travels extensively across the state, preaching in local churches and encouraging lay and clergy leaders.

Bishop Carter and his wife, Pam have been married for thirty-nine years.  Pam has served as an ordained elder in The United Methodist Church, most recently in disaster recovery.  They are blessed with two adult daughters:  Liz lives in Los Angeles, where she is a PhD. student at U.C.L.A., and Abby is director of admissions at Martin Methodist College in Pulaski, Tennessee.  Abby and her husband Allen are parents of Paige, the bishop’s granddaughter.

The Carters consider it a great blessing to live and serve in Florida. 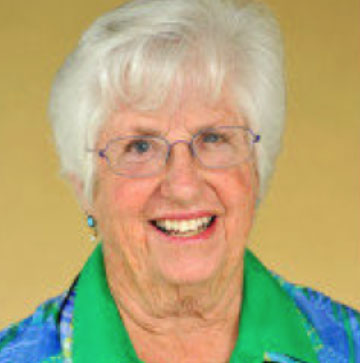 In the early 1970ʼs, “with hearts as wide as the world,” Sisters Cathy Gorman, Gail Grimes and Ann Kendrick came to Apopka to work with farmworkers and the working poor. These Roman Catholic nuns, members of the Sisters of Notre Dame de Namur, hoped to provide this underserved community with the resources needed to move toward social and economic justice.

Sister Ann Kendrick likes to say that for the first couple of years, they were mostly just “hanging out” in the African American community of farmworkers and citrus pickers, getting to know the people and finding out what they really wanted. By working with the community rather than for them, the sisters served as catalysts for social change that came from the people. Over the decades, the ministry partnered with residents and local groups to address social problems such as illiteracy, lack of access to healthcare, and economic injustices. Along the way, they spearheaded the creation of six separate nonprofits, and literally, thousands of lives were changed for the better. 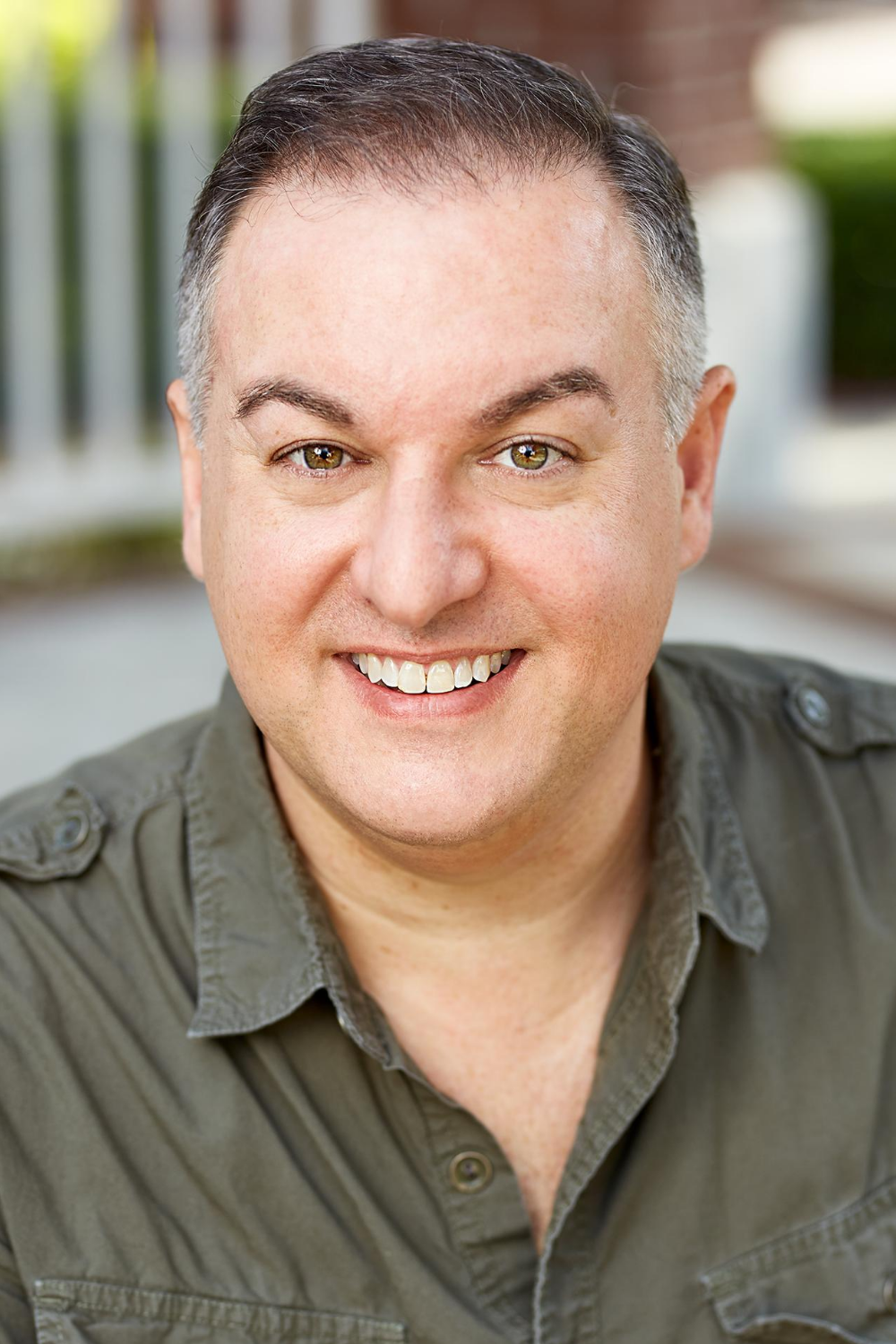 Bradley Roberts has been an entertainer at Walt Disney World since moving to Orlando in 2008. He is currently furloughed from his roles in the Voices of Liberty and at Finding Nemo the Musical. He began attending St. Luke’s in 2010, became a partner at St. Luke’s in 2011, then served on staff as Executive Director of Worship from 2013-2016. He has served on Church Council, as a laity delegate from the East Central District at the Florida Annual Conference of the UMC, and currently serves as the co-chair of St. Luke’s Diversity, Equity, and Inclusivity Committee.

Click here to watch The Power of One series trailer and view St. Luke’s kickoff Conversation with Gloria Pickar, Co-President of League of Women Voters of Orange County, and Bill Cowles, Orange County Supervisor of Elections.

Peyton Brown leads The Power of One cast as Ava, Ame Livingston plays her mother Kelly. The cast is rounded out by Laurel Hatfield as Bethany, Kerry Alce as Lucas, Kevin Brassard as Frank, and Alina Alcántara as Sofia. Creative and production team: Steve MacKinnon as director, with Antony Larry as assistant director, video direction by Patrick Tyler, sound design by Steven Leonard, art direction by Ben Adams, with production management by Tiffany Lyn Meadows.